It took me a while to process Ian’s passing. I still cannot believe he is not around. I am not going to write about the renowned scholar Professor Taylor, whose academic accomplishments we all know too well, but Ian, that I have had the privilege to call my friend.

We met in 2011 in Wrocław in Poland, when I invited him to a little local conference on China-Africa. I did not have the slightest idea back then why the towering figure of African Studies, the great Ian Taylor, accepted our invitation in the first place. But he came gladly, replying “I will be happy to help” – a set of words he has used on many occasions later on. Instead of bringing with him the Western academic authority, he brought modesty, encouragement and British humour that I will miss so much. We spent hours discussing how African studies had evolved in this part of Europe, what Poland was up to in Africa during the cold war, and why Polish football sucked so bad. He was not only well-informed on all this; he was telling me things that I, a Pole, did not know, embarrassing me in the process. It was him who pushed us to go ahead with the Polish Center for African Studies we set up around that date, and in a split second, agreed to sit on its scientific board.

Each of us will remember Ian differently, but I will always find it hard to believe how much he did for underdogs of African studies and emerging African studies centres worldwide. He was thrilled to visit Poland on multiple occasions. He would never say no to organizers of a conference in Hungary unless he was just flying over to his friends in Israel. And I still remember his passionate talk about the struggles of African studies in Korea with a Korean scholar at a conference in Moscow, and again his famous “happy to help”. I have proudly adopted these words in my email exchange with junior colleagues or students. He was an academic star but did not act like one. On the contrary, you would often find Ian at a table having lengthy discussions with PhD students and academic newbies instead of ‘big names’.

I do not know how many of you visited Ian in his office in St Andrews, but boy, what a bat cave of books it was. His office was literally built with books like it had no walls but books. It felt like the books might collapse on you before you leave. To say that Ian was a book-lover would be an understatement. His continuous hunt for new books was at times unnerving, especially during fieldwork when your schedule is tight. His internal GPS was calibrated for books, and he would enter every little, shabby bookstore in Luanda, Lisbon or Pecs. I rarely saw him leaving with less than five volumes, usually titles you had never heard of. I know he was excited like a baby, but his Britishness did not show it. I remember a field trip to Lusaka where we heard a story of an old British lady selling books on the city’s outskirts. Ian was already on the move; his eyes glittering with desire. The bookstore turned out to be an old container on an old farm run by a white owner, in an instance it felt like it was Northern Rhodesia not Zambia really. But the container was locked! I still remember Ian fighting with the lock, trying to open it, and I remember us looking at him with bewilderment. The old British lady finally arrived and opened it for us. I am attaching the picture which captured this incredible mood. Look closely at Ian’s face.

In 2019 we went to Zambia and Angola together for fieldwork. It was the last time I saw him in person. I will remember him sitting at a terrace of a compound that we rented, with a worn out book in his hand, I think it was Paul Baran, sporting his everlasting martens shoes. The owner of the place happened to be the wife of the late president Mwanawasa, the Zambian sunset was surreal, and Ian was wearing a t-shirt with a WW2 Polish underground resistance army emblem (“Polska walcząca”). I actually don’t know how he got it, and now I will never have a chance to ask him that.

Rest in peace my friend. 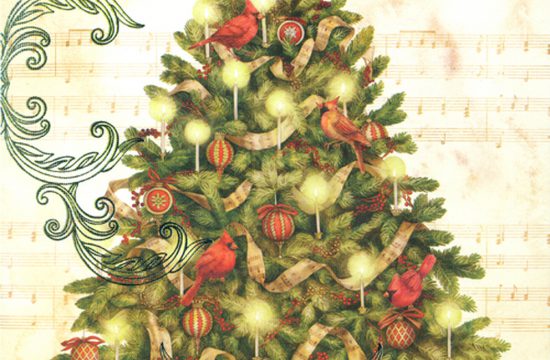 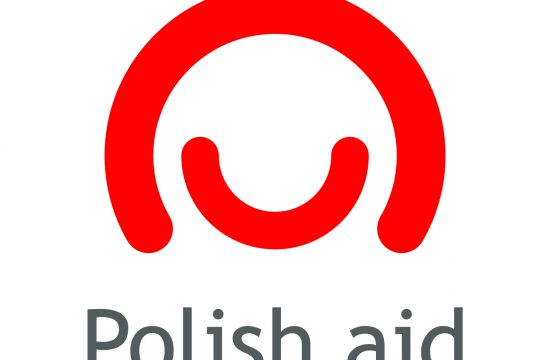 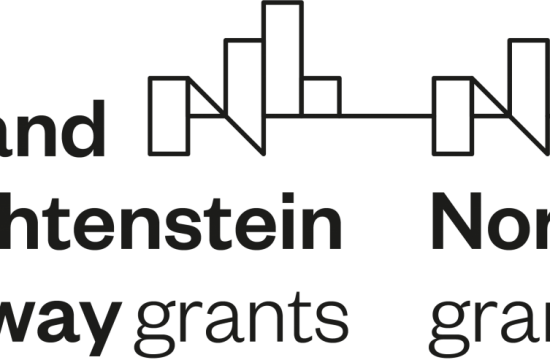 The Securitisation of Development in…